Thirty-one-year-old Hungarian tennis player Reka-Luca Jani confirmed her role as the favorite at the Kuchyně Gorenje Open in Prague and won the biggest title of her career in Sunday's final. The second-seeded player defeated the German Noma Noha Akugue in two sets 6:3, 7:6(4).

The Czech duo Linda Klimovicova and Dominika Salkova failed in the final match of the Prague ITF tournament, in the battle for the doubles title they didn’t beat French-German duo Elixane Lechemia and Julia Lohoff, who lost to them in two sets 5:7. 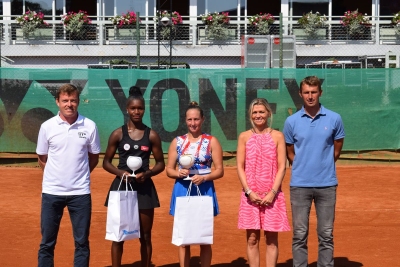 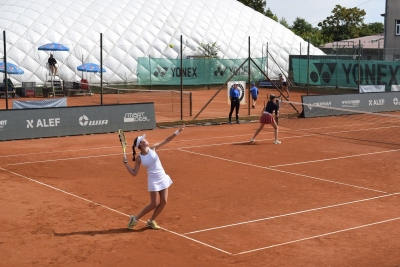 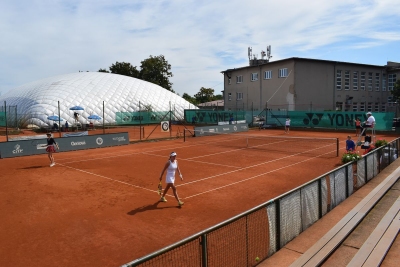 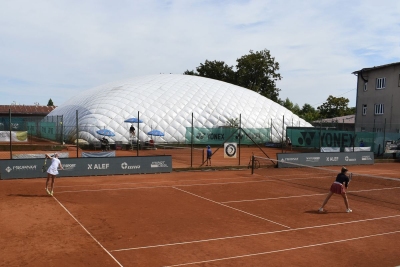 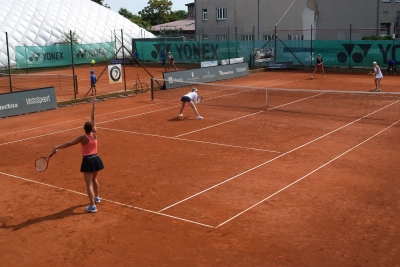 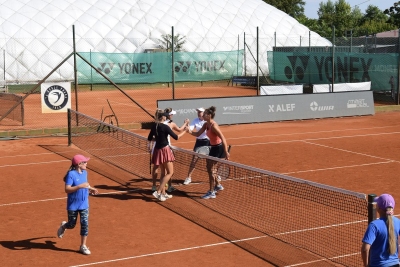 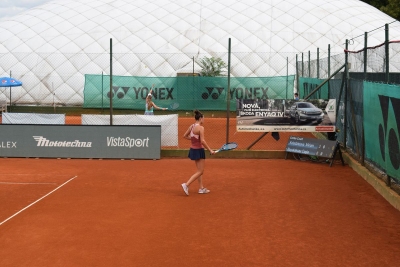 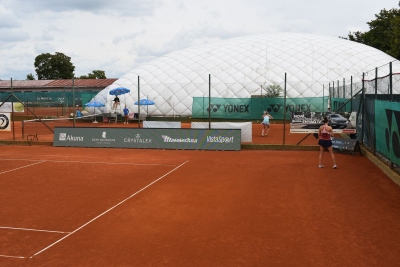 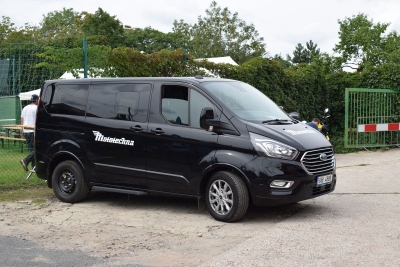 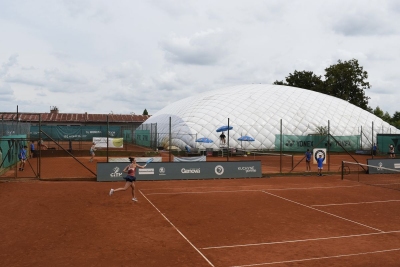 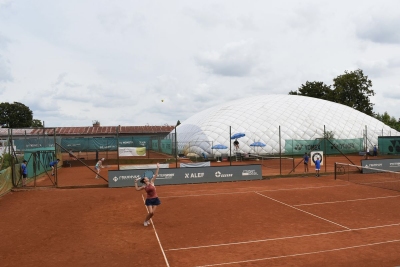 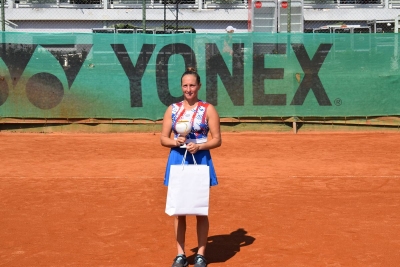 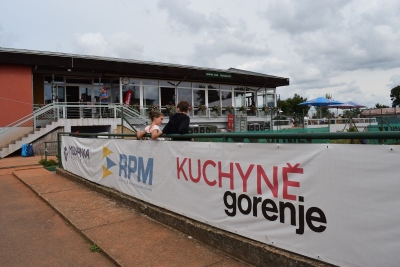 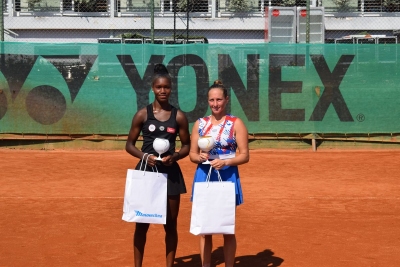 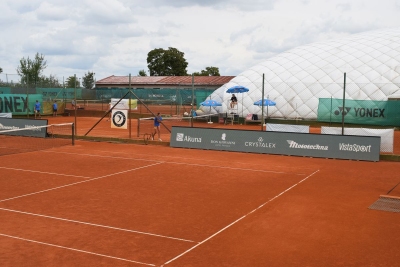 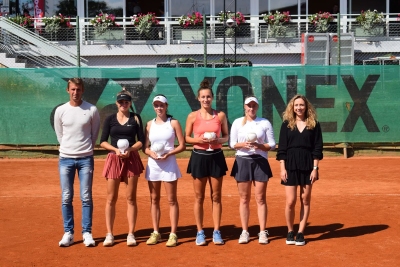 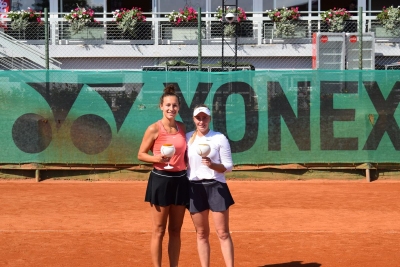 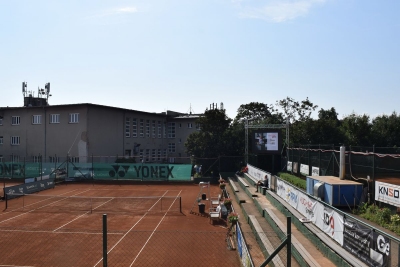 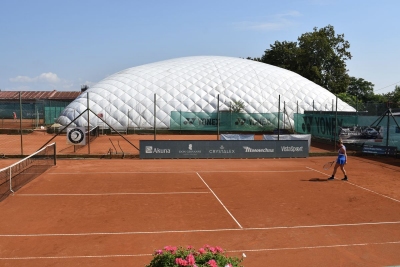 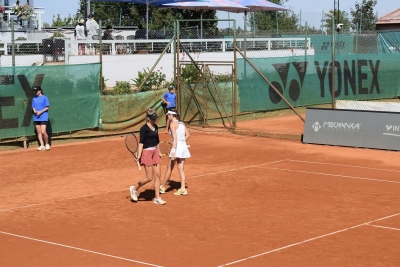 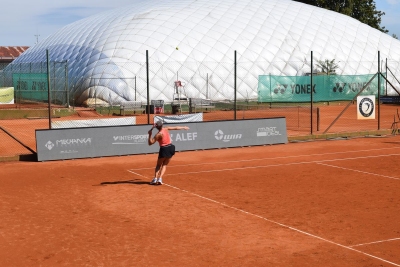