Most Open: Paulson is celebrating his most valuable career title
Andrew Paulson won the title in ITF tournament Most Open 2022. Czech tennis player has not lost a single set during the entire tournament and won his most valuable title in his career after defeating the Austrian Maxmilian Neuchrist 6:3, 6:3 in the final.

Gengel and Poljak did not reach the title in Most
Marek Gengel and David Poljak did not complete their efforts in the doubles final in tournament Most Open. They lost against German pair Constantin Frantzen, Tim Sandkaulen after sets 3:6, 6:4, [7:10]. 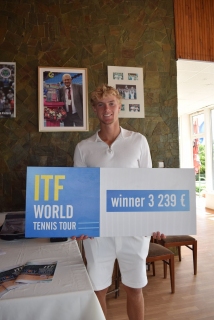 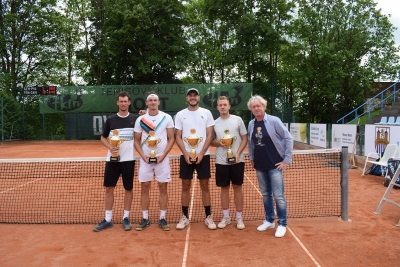 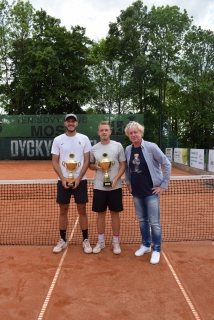 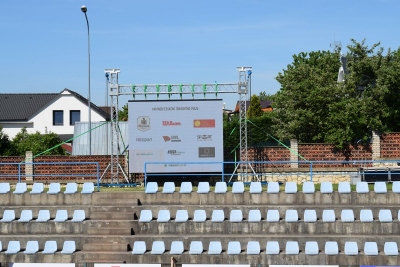 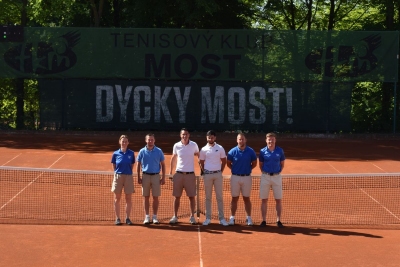 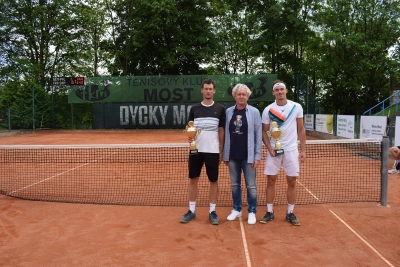 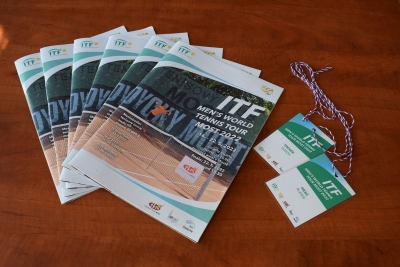 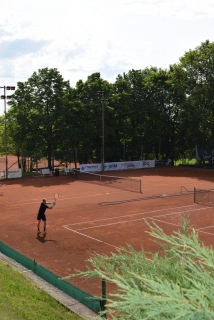 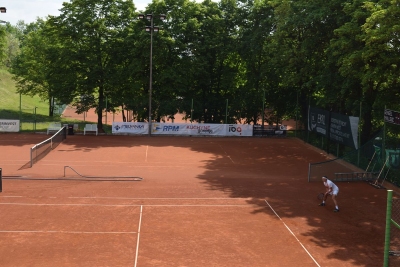 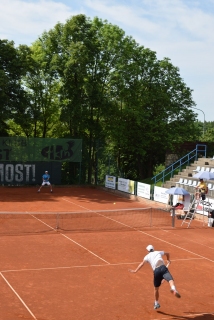 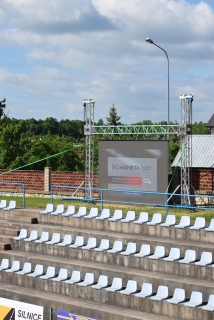 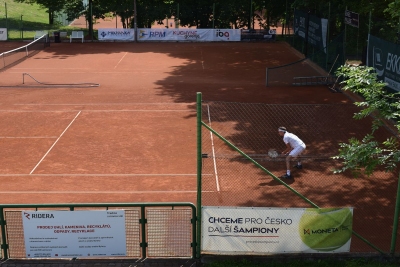 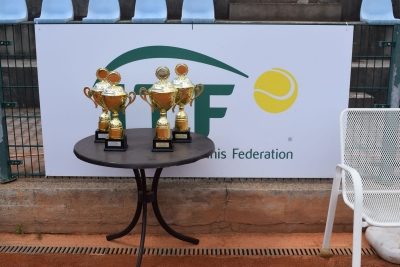 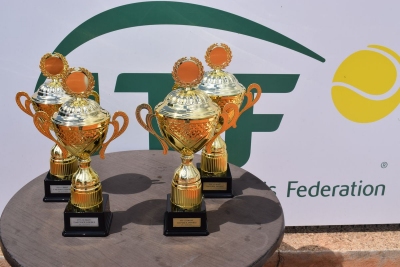 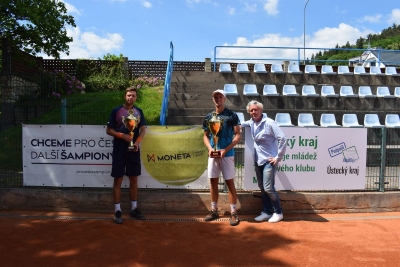 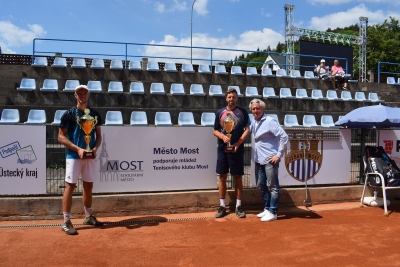 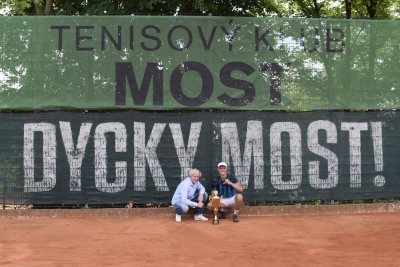 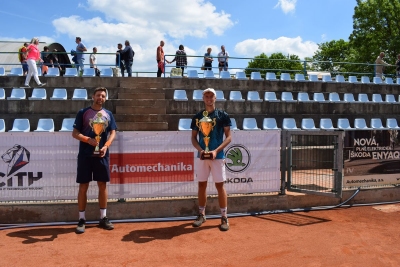 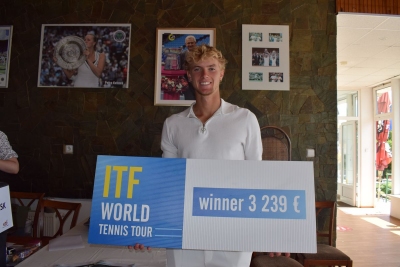 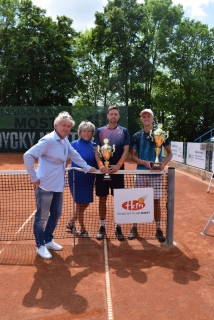